Film Credits. - Anybody read them? (1 reply and 4 comments)

I must say, that I must be one of the very few people who read the film credits at the end of the movie. I do it with TV too. Why do I do it, it’s just a habit, I am intrigued by the number of people involved. I remember seeing the Original Star Wars film credits rolling along the screen and I was so shocked to see how many people were credited. Today, ofcourse it even worse and the credits roll on for ages and we don’t even see the words “The End” anymore. I have noticed for ages that nobody stays in the cinema’s auditorium to read them and the staff turn up the lights before the film ends. I watched BR 2049 in a local cinema and as soon as the lights went up, two staff walked in and asked if I am alright, was there anything wrong, I explained that I was trying to read the credits and he said but Sir the film has finished and we have to clean up! I said, there’s only been me here during the film run, there’s nothing to clear up. I stayed and watched the credits down the front while a fresh intake of students walked in and took their seats. So it seems to me that I am the odd one out.

In the BBC manual, it states that the cast and crew must be credited to reflect their creative contributions No credit must be given in exchange of payment. Also lengthy credits must be avoided otherwise viewers will switch off. The manual is 600 pages long!

They also state that credits must highlight that certain jobs are the preserve of one gender! With the exception of the “Best Boy”!!

As you know one of the reasons of the credits is list the disclaimers and more importantly music copyright holders.

How many of you read the credits and take note of copyright protection laws. I assume not many. In the 1930’s the credits were limited to cast and crew but today it’s an endless list of names and company’s that helped in making the picture come to the silver screen but it’s the length of the credits that I am referring, it’s needs to be shorter or perhaps do what other people do and leave when the lights go on.

Anybody else have a view about this?

Attached Film credits from the 1930’s to today. 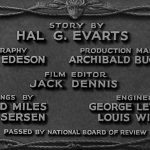 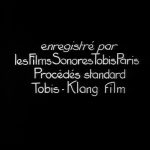 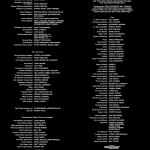 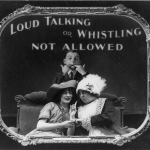 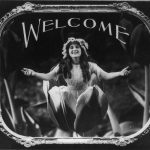 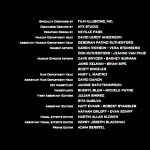 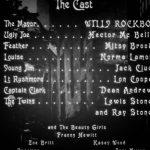 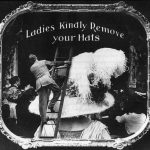 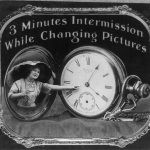 I put these in date order but the computer decided to have some fun and mixed them up.

Sorry. Computer error. “They also state that credits should NOT highlight”

I usually watch in our viewing room (better than most cinemas) and I ALWAYS watch the credits to the bitter end. My only gripe is that they go past too fast, so I don't have time to read them all and digest who is doing what. As the audio side of the game is so small, I know many of the people and to have their names whizz past at 90mph is annoying.

Worst still is when TV continuity types start shouting over the credits telling you of the next programme to come. They turn the volume up in case you are asleep, they think we are all geriatrics and need to be woken between programmes. Perhaps they know something we don’t.

JABoyle replied to Saturated orange silhouette look 47 mins ago Does dimming these lamps down ever cause a hum? I ...

David W replied to What is your favorite focal length? And why? 1 hour ago Thanks for a question that everyone can give their...

Mike replied to Waterfall 1917 2 hours ago Would this help.

socearrullain replied to What is your favorite focal length? And why? 2 hours ago 35mm is a great focal length for composition and v... 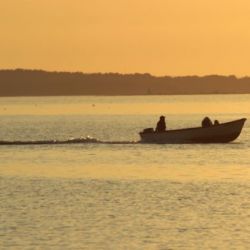 Cesar replied to FEBRUARY GIVEAWAY 8 hours ago Cezary Stolecki. Great idea!
Do NOT follow this link or you will be banned from the site! Scroll Up