Ismaeel
1 year ago
Ismaeel 1 year ago

I was wondering if when you colour grade a blu-ray do you take into account the average persons TV is un-calibrated and will likely show a cooler version of the image or not.

A modern theatrical feature is typically color-corrected for the gamma of digital projection in theaters, what is sometimes called P3 space -- then after the color-correction is done, a "trim pass" will be done for the gamma of home TV monitors, which is Rec.709 gamma. And a standard "white point" which be used for color temperature.

So the colorist will now watch the image on a screen device using Rec.709 gamma and a standard white point to judge how it will look in a home.  However it is impossible to know how it will look in various home viewing conditions with TV sets using a wide variety of image settings; there is no way to color-correct with all of these possible variations in mind, you can only deliver to a known and accepted standard, whether or not people choose to follow it.

I was looking at a pass of a film at a particular post house in NY and I commented that the whole film looked a little magenta. The timer then brought over another monitor and asked "How about it now?". I suggested it was now green so he had us move over to a third monitor! Unbelievable! And that was a post house who you would think had fully calibrated monitors! 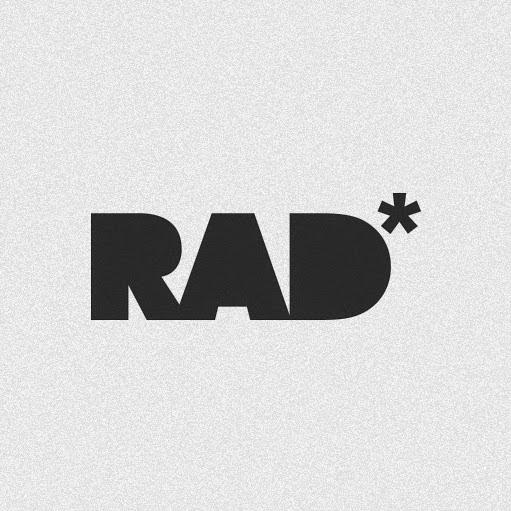 I would hope things start improving in the future. I just saw this news today about a "Filmmaker Mode" being adopted by TV manufacturers to maintain consistency. https://www.forbes.com/sites/johnarcher/2019/08/27/new-james-cameron-approved-filmmaker-mode-coming-to-lg-vizio-and-panasonic-tvs»

I would imagine the next step for higher end TV's would be to include a little pop out colorimeter; like some Eizo displays have, to self calibrate and verify calibration.

i was going to comment this exact same thing too, its great that this is finally happening.

The Byre replied to Episode 33 - JOEL COEN - Director 7 hours ago Is this the director Ethan Cohen mentioned as a c...

Innokenty Vetkin replied to Depth in composition 7 hours ago There is an old basic tutorial that has a nice par...

dmullenasc replied to Learn 50's style direct lighting 9 hours ago Here is one shot from "The Love Witch", which was ...

dmullenasc replied to Learn 50's style direct lighting 9 hours ago Occasionally you might find yourself in a project ...

dmullenasc replied to Depth in composition 10 hours ago Besides atmospheric depth, you can introduce depth...

Qasim replied to Coen Brothers Storyboarding Process 11 hours ago Also, I just realized I wrote this in the wrong th...

nico started Depth in composition 17 hours ago Hello James, Roger and forum. How would one find/i...