Hello Deakins! Ever considered or done lighting for video games? (4 replies and 6 comments)

Video games lately are blending with cinema lately with deep narrative story telling. You've DOP'd live action films, animation films. Have you been approached by a big video game company to help with lighting/camera? Is this something you would be interested in trying out in the future? 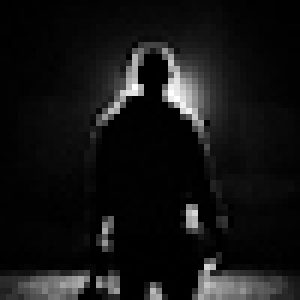 I remember people joked that Red Dead Redemption 2 looked as if it was shot by Roger Deakins (the game even had a homage to the Blue Cut train robbery sequence from Assassination of Jesse James). I remember that made me wonder the same, if Roger would ever consider working in video games if the story was right. The same game series has a central theme of “the times are changing” in the west that I believe Roger said really attracted him to Sam Peckinpah’s films.

One day video games may become art.  That day has not (IMO) arrived yet.

found the person who hasn't played any recent video games!

Video games still have that bad reputation I guess. And obviously there are a lot of games I myself would not call "art" either - but that is the case with movies too. On the other hand there are many games that tell as much of a story as films do - just through a different media.

And I think lighting them can be just as interesting as working on animated movies. But thats just my two cents.

Forgive me for taking a contrary position, but perhaps video games are just an art form that you do not enjoy. There is art in every step of the process, from the writing, sound design, animation, texture painting, lighting, etc. Anyone declaring something is "not art" has always seemed incredibly foolish and arrogant to me. But that's just my opinion.

I was recently watching some insights on how the game designers approach lighting and it was pretty interesting. It's definitely an industry which is not talked much about its art.

I like a live action set. I have never played a video game as I have too many books to read.

Haha! do you think the approach is still quite the same though?

Byron started Gaffer Glass? 14 hours ago I have a question about using a Gaffer Glass/Contr...