I tried checking out Kundun today. I discovered it is available... nowhere.

The film is owned by Disney. Have they pulled it as a form of appeasement? Or has this beautiful movie simply fallen through the cracks?

Wow! That I did not know! There was certainly a 'problem' with the release of the film so one can only ..... those damn cracks! 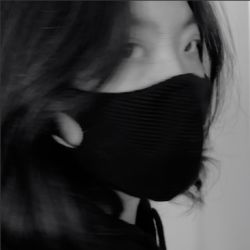 The film belongs to Disney and they have ceased all distribution and manufacture of DVDs and BRs.  This was one of the many conditions of being able to open Disneyland in Shanghai.

There are DVDs and BRs available on eBay.

Kino Lorber released a Blu-ray of Kundun in North America back in 2019.

This is actually terrible! Such a shame that it's being hidden away. It was/is currently available to stream on a local tv stations free streaming service here in Australia (SBS on demand).

I guess while we're locked down I can make it a small mission to find a Blu-ray copy somewhere...

The Byre
2 months ago 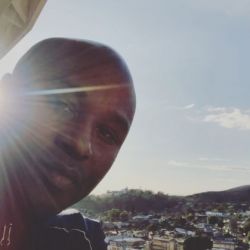 A reminder of how powerful cinema/art can be.

As far as I know, there are Blu-Rays available distributed by the german label "Arthaus" that also have the english audio track on them. Should be easy to find on amazon.

thrang replied to Dune , mindblowing 7 hours ago While I enjoyed it, it was not without issue for m...

CountGiger replied to Looking for Chinese speakers 9 hours ago Hi James!
I'm an undergraduate student in the...

Nareg.A started Do you watch films when youre in the middle of mak... 19 hours ago Hey Roger,
This is a weird question to ask but, ...

DoubleRow replied to Looking for Chinese speakers 19 hours ago Hi James, I left my email here and wish I could ma...