Just wanted to say thanks again to you and James for creating such a tremendous platform and resource!

I have a project coming up where we'll be filming a one-man play with very spare propping (one table, two chairs).  Rather than filming the piece as a straight recording of a theater performance on a theater stage etc., we're wanting to film it in such a way that it can stand alone as its own movie.  I'll be building in different lighting cues for scene changes, but in effect the hope is for it to feel as one continuously filmed piece, shot on a single camera - a 75 minute monologue of the actor retelling events of the character's life.

The hope is to approach it in black and white, with a dynamic camera that responds to the emotional ebb and flow of the actor's performance, coming close during some moments to almost fill the frame with his face, and then pulling back to see him relatively small in frame, surrounded by negative space when that too feels right for the story.  Most likely we'll be filming in a large white cyc studio.

My background is in documentary film - so normally the most I have access to for camera movement and stabilization is a Ronin 2 gimbal. Even though we'll break it up and hide cuts in the piece, I don't think a handheld gimbal will be the most effective since it's better for larger movements and tougher to hold statically for closeups.  In terms of the range of movement, the actor stands on top of the table in one or two scenes, and then in others drops all the way down to the floor.  I would also like to be able to wrap around to the side of him (for a silhouetted profile) in other scenes.

So my question is, what would you recommend as the most malleable tool for shooting this type of project?  I was wondering about a technocrane as I thought that would give us more freedom of movement than a dolly?  And any other considerations you think are important to be aware of when attempting this type of camera movement?

I would be careful about being locked into one piece of equipment. You could use a Techno for a section and then use a Steadicam or a Trinity rig for another. You would, of course, have to map out your shots beforehand if you do it this way and there is the expense of using a number of different rigs. I would find a Techno a little restrictive, myself. It is hard to get a fluid circling movement with any crane and a Techno can be more difficult to maneuver than a smaller crane, an Aerocrane for instance, on track.

A Trinity rig would be my preference if I were restricted to just one item. With a really good operator the rig is very flexible and can be used to do a wide variety of shots. In the right hands it can be very steady when held for a static frame.

Many thanks for those thoughts Roger - that's incredibly helpful!  I think we will (for a few different reasons) be restricted to one item - so the Trinity rig does sound like it could offer the flexibility and compositional responsiveness that we'd be looking for.  You all used it phenomenally on "1917"!

Be careful, the Trinity is not a rig that is commonly used so you really need to find a good operator.

Thanks Roger - good to know!  Any chance you'd happen to have any NYC or East Coast operator recommendations?

I wish I new someone in the US. I have only worked with the Trinity in the UK.

Well if I come across a good stateside operator I'll be sure to pass the name along.  Thanks again for your thoughts on all of this - they're very much appreciated!

Look up Ari Robbins - he has his own personal Trinity and just used it to complete the new Spike Lee film and the latest Timberlake video.  You can get him here - http://steadijew.com/bio.html»

@the byre. That kink does not appear to be working tried it a few times.

Hmm . . . well, it's working for me but that site is painfully slow!

If folks can't reach him, he is known to Arri-Rental and they'll have his number and other contact details.

I think it's a DIY template job and as a website builder, he is an excellent Steadycam and Trinity operator!

Fantastic - thanks for the contact info and heads up!

bjp4234 started Video Games 4 hours ago Hello! After listening to the animation episodes I...

Roger Deakins replied to Any these photos any good? 10 hours ago You might take a look at the work of Todd Hido. Ha...

Roger Deakins replied to My photo gallery 10 hours ago We have a podcast episode coming up with Alex Webb...

Roger Deakins replied to Prisoners Lighting 10 hours ago I think we had two matching vehicles and were towi...

Roger Deakins replied to Prisoners Rain Sequence 10 hours ago The distance from the light source makes a differe...

Roger Deakins replied to Skyfall Question 10 hours ago The 'behind the scenes' photo is such a ...

Vanniyan replied to 25 - DENIS VILLENEUVE - Director 12 hours ago I would like to ask how he lensed incendies and en...

dmullenasc replied to Gaffer Glass? 12 hours ago There are different strengths of viewing glasses, ... 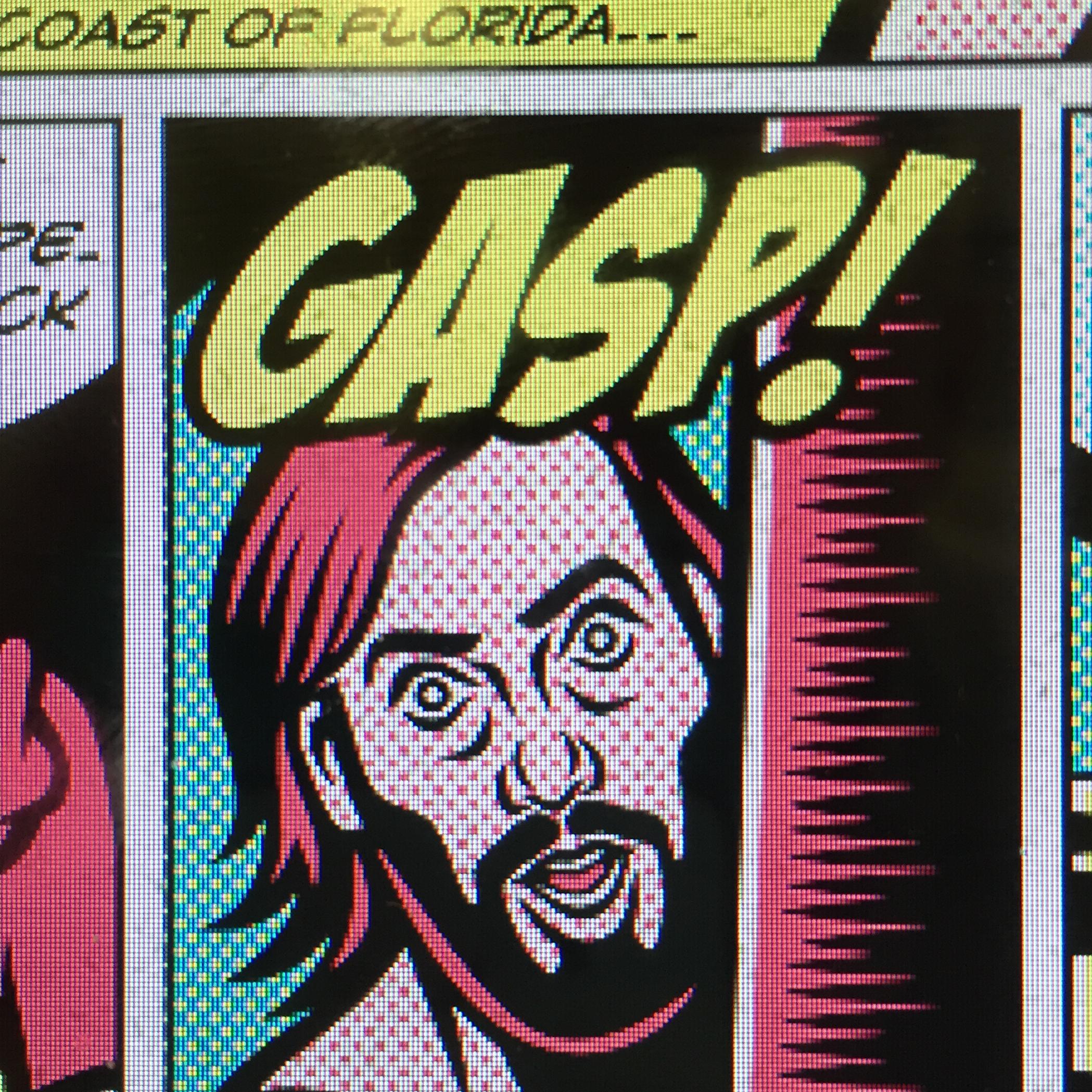 Byron started Gaffer Glass? 13 hours ago I have a question about using a Gaffer Glass/Contr...