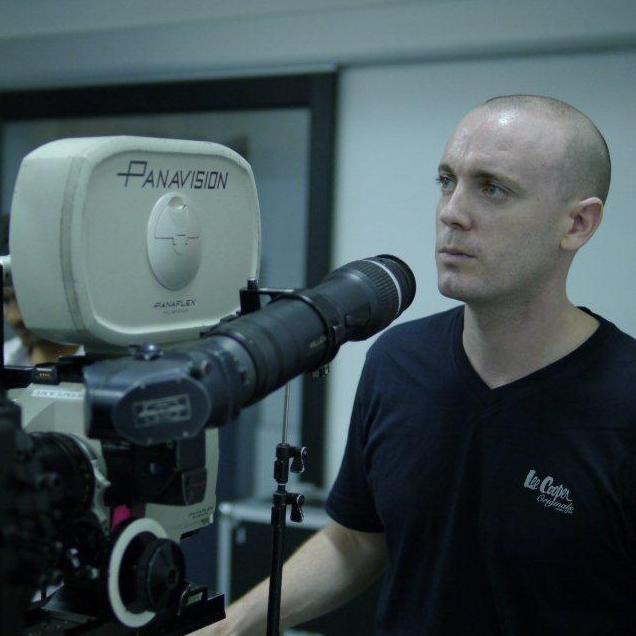 I was just curious if that was you behind the camera, handheld, dressed in the kit for the American Football shot(s) in Ladykillers?

It was a great introduction to  "Lump"  and I'm not sure how much splicing was done to create the "shot", but it was something very unique in the film.

Many thanks to you and James for giving back so much,

Yes, I was dressed up in the kit and the camera had a mask attached to the front so that I could bump with other team members. That is the only time I have been involved in American football. I support Manchester United.

What! ‘Man United‘, what happened to poor old Torquay?

I was worried this might get controversial. Imagine how many gigs Roger has lost over the years due to this blemish. Moving over the pond may have been wise.

Ahhh! That explains a lot!

thrang replied to Dune , mindblowing 9 hours ago While I enjoyed it, it was not without issue for m...